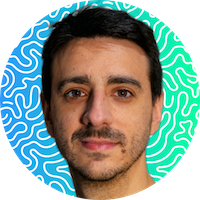 In this article I want to show my first Flutter package that I published on pub.dev. I will tell you why I wanted to make a Flutter package and the steps that led me to publish it.

Pub.dev is the repository for all packages for Dart and Flutter that we can use to develop our Flutter projects for Android, iOS and Web. In this article I told you about the best 10 packages to use to develop your apps. One of the best thing about pub.dev is the possibility for anyone to publish their own packages and allow other developers to use them within their own apps.

Why I create my own package

For one app that I'm developing I was looking for a set of icons and I came across this repo: Fluent System Icons by Microsoft where the icons of their Fluent UI have been made available with the possibility of being used on both Android and iOS apps. There is also a issue opened: Flutter support #34, so I decided to make my own package to support Fluent UI Icons on Flutter.

I hope this package can be used by many developers like me who are developing cross platform applications with Flutter and want to use Fluent UI Icons by Microsoft in their projects.

Great work Alberto, will definitely try your package. A small recommendation in pub.dev of your package try to give the graphical representation of the icons that have been included, it really helps !! 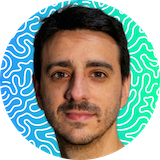 Thanks Shashwat Joshi I'll update the package documentation with more examples and screenshots.